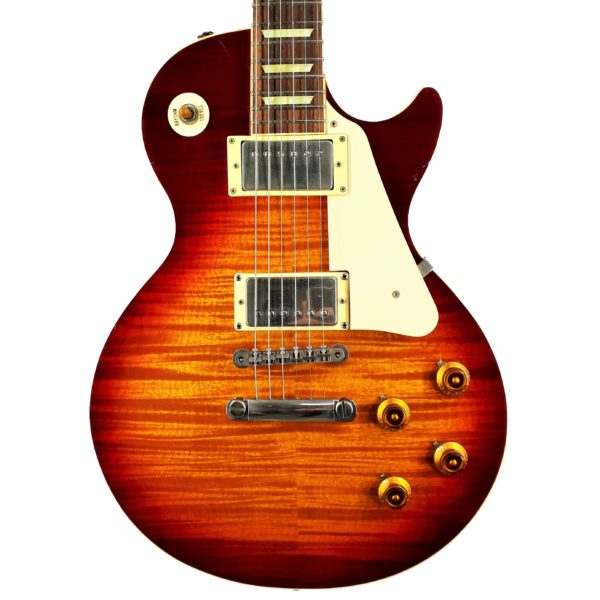 During the 1970s and the 1980s, Japanese guitar companies using brand names such as Ibanez, Tōkai, Burny, and Greco were making high-quality copies of Fender and Gibson guitars. Some brands were sold only on the Japanese market, but other brands such as Ibanez were also exported. Fender and Gibson opened Japanese branch divisions to make guitars in Japan using the Fender/Squier or Gibson/Epiphone brand names for the Japanese market.

Back to Electric guitars